Evidence Synthesis as the Basis for Decision Analysis: A Method of Selecting the Best Agricultural Practices for Multiple Ecosystem Services

Agricultural management practices impacts not only on crops and livestock, but also soil health, water quality, wildlife, and ecosystem services. There is abundant, but disconnected, scientific evidence for the impacts of different practice. But this evidence is often not used in decision making by farmers or policy makers and it can be unclear how this evidence should be used to make decisions. In this study, we show how evidence for a wide range of agricultural practices can be reviewed and summarized simultaneously and how this evidence can be assessed by experts and used for decision making. The study shows how these methods could be used by The Nature Conservancy (TNC) in California to select the best management practices for multiple ecosystem services in Mediterranean-type farmland and rangeland, based on a subject-wide evidence synthesis that was published by Conservation Evidence. This method of “evidence-based decision analysis” could be used at different scales, from the local scale (farmers deciding which practices to adopt) to the national or international scale (policy makers deciding which practices to support through agricultural subsidies or other payments for ecosystem services). This study also discusses the strengths and weaknesses of this method, suggesting some general principles for improving the use of evidence for decision making. 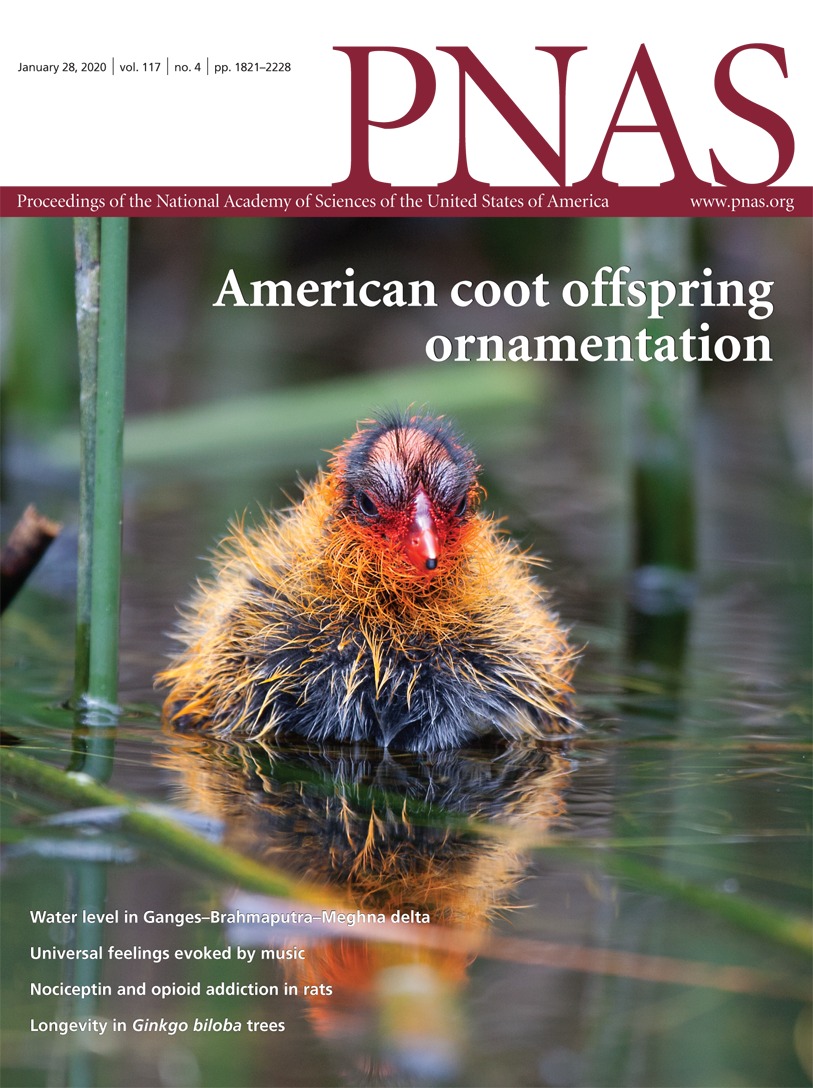