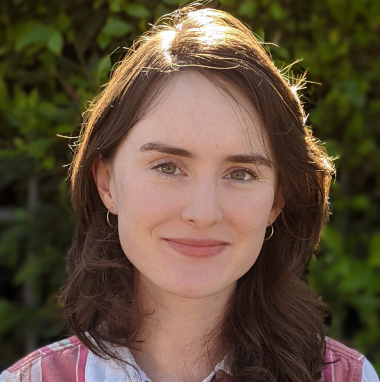 Lara is an ecologist on TNC’s California Islands Science Team, providing leadership and support for conservation-oriented research within the scope of the Santa Cruz Island Preserve, as well as the Channel Islands, the California Islands, and islands of the Pacific. Lara’s main areas of research focus include island biosecurity, climate resiliency, threatened and endangered species recovery, and invasive species control. Lara’s goal is to pilot, streamline, and evaluate cutting-edge conservation technologies on TNC’s Santa Cruz Island Preserve for export to islands worldwide.

Lara has a B.A. in Environmental Studies from Carleton College in Minnesota, and an M.S. in Wildlife Biology from the University of Montana, where she was based in Elizabeth Metcalf’s Human Dimensions of Wildlife Lab and completed a thesis on Human-Cougar Conflict. She has worked as a wildlife biologist and land manager on the California Channel Islands since 2017.

What Lara is working on now:

I am currently working to create a long-term research and conservation plan for threatened island mesocarnivores on Santa Cruz. In the coming months, I will pivot to planning a seabird inventory for Santa Cruz to fill in knowledge gaps around seabird breeding habitat and potential reintroduction sites in the Channel Islands.