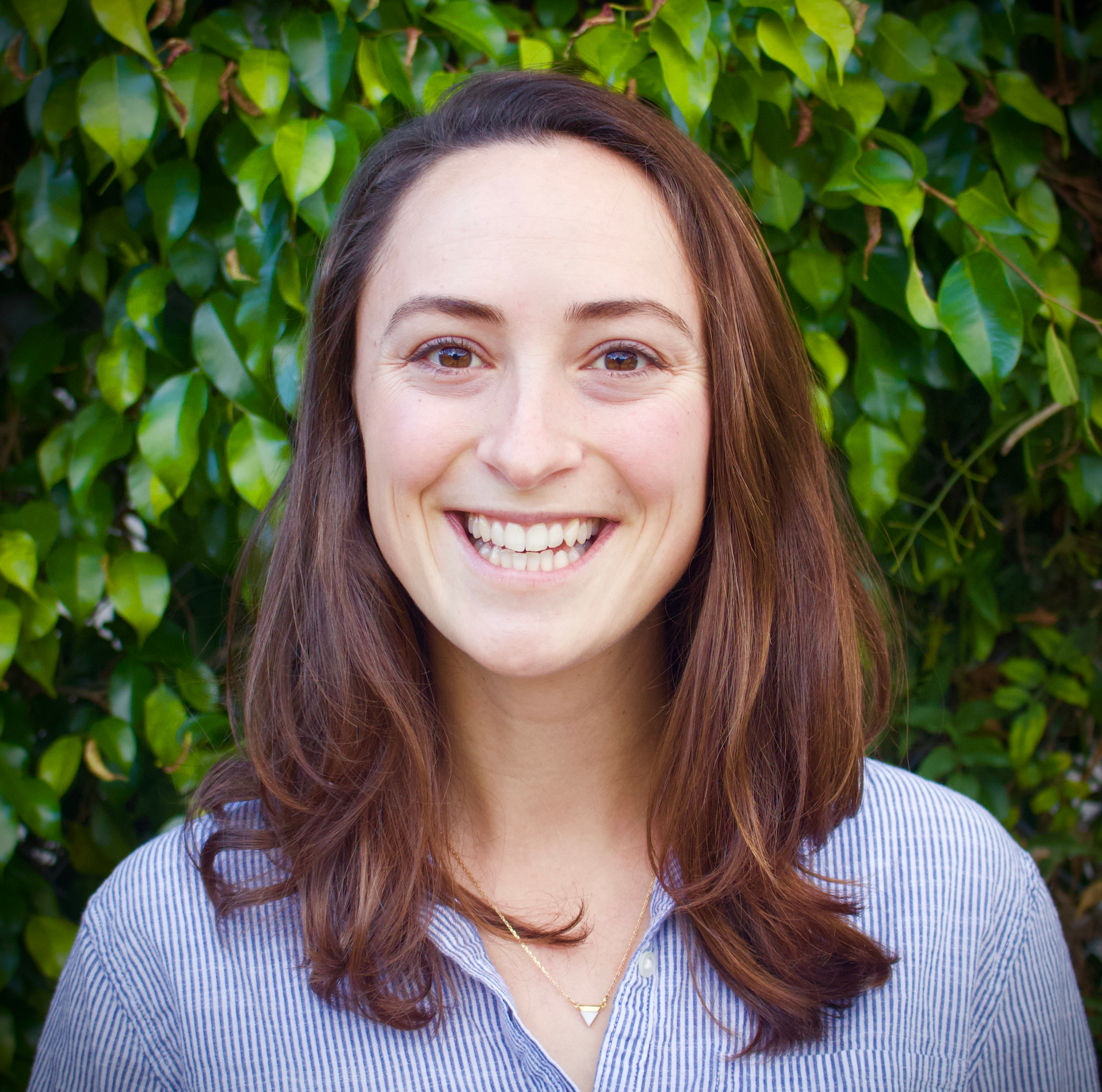 Vienna provides scientific leadership to the Oceans Program of The Nature Conservancy’s California Chapter using her technical background in data science, spatial analysis, and marine ecology. She leads remote sensing efforts to map and monitor kelp forest health, including state-of-the-art drone surveys of kelp canopy on the north coast of California. An author on the IUCN Red List assessment of the sunflower sea star (Pycnopodia helianthoides), she co-leads the international Pycnopodia Recovery Working group that seeks to streamline efforts to recover this Critically Endangered species. She is also the co-lead of the Conservancy’s Earth Observation working group.

Prior to joining TNC, Vienna worked for Marine Conservation Institute in Seattle, WA where she focused on the science and implementation of marine protected areas. She received her Bachelor of Science and Arts degrees in Biology and International Political Economy from University of Puget Sound and her Master’s degree in Environmental Science andManagement from UC Santa Barbara’s Bren School.

What Vienna is working on now:

Kelp forests are complex underwater habitats that provide valuable services for both people and nature. Despite their importance, increasingly severe stressors have resulted in declines in kelp forests in many regions including the North Coast of California. Given the significant and sustained loss of kelp…

Synthetic microfibers are the most prevalent type of microplastic and apparel washing is a major source of microfiber pollution. Using California as a case study to estimate the magnitude of microfiber emissions and evaluate mitigation approaches, the authors estimate that in 2019 over 4,850,000 pounds (2.2…

The sunflower sea star (Pycnopodia helianthoides) is an important mesopredator in kelp forest ecosystems that was devastated by the outbreak of sea star wasting disease (SSWD). This study quantifies how SSWD impacted this iconic animal across its range and documents that the outbreak occurred more…

A Structured Approach for Kelp Restoration and Management Decisions

Global kelp forests are biodiverse and productive nearshore ecosystems that provide a wide range of ecosystem services, but they are at risk from both local stressors and global drivers of kelp loss. A structured decision making (SDM) framework can help guide kelp management and restoration…

The health of ocean ecosystems is critical to maintaining natural biodiversity and sustainable fisheries, but federally-declared fishery disasters are reflecting devastating impacts to ecosystems, economies, and communities. This study represents the first nationwide synthesis of fishery disasters during the 30-year history of the federal assistance…